2019-05-31 Code
Yesterday I released v0.6 of HomelabOS. HomelabOS is an effort to make it as easy as possible for anyone to host their own cloud-style services, either at home, or on a server they control in the cloud. The goal is to provide a few simple commands to the user, and handle setting everything up for them as easily as possible. It includes over 50 services that can be easily enabled, deployed, and backed up. Continue reading 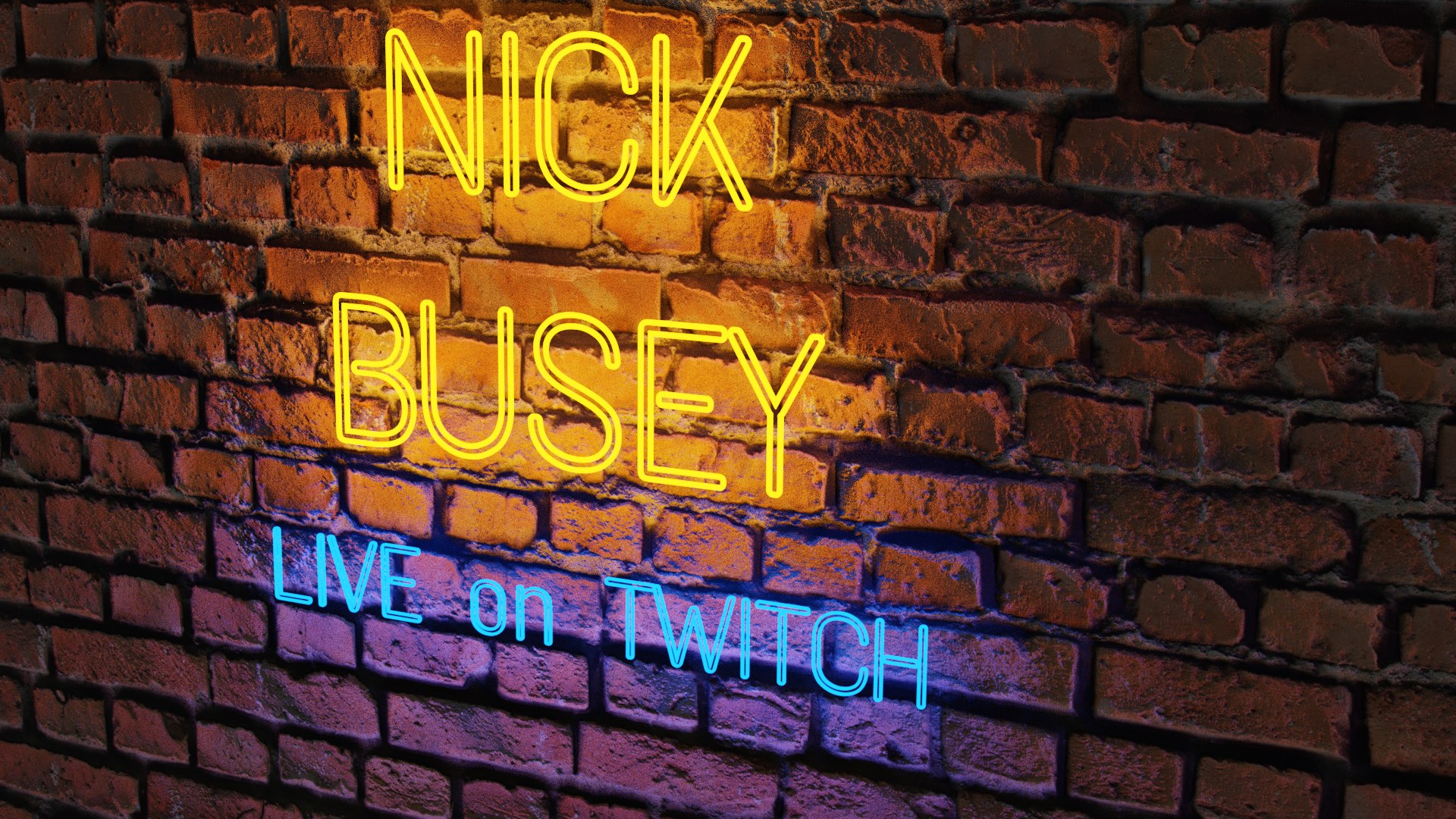 I have recently begun streaming my open source work on Twitch.tv

It’s been fun so far getting to interact with the viewers via the chatroom, and nice to have scheduled, dedicated time to work on my various projects. It’s much harder to just open a new tab and start browsing HN when you have people watching you.

tor_ssh.sh - One command to enable SSH access via Tor to any Ubuntu server.

2019-03-01 Code
At Grownetics we install onsite servers at our clients’ facilities so they can continue to use the system, even if their internet goes out. These servers have fail over connections, and may change connection at any time, and due to the onsite nature of things, we may not be able to have ports forwarded or expect there to be a static IP. In these cases a VPN is a nice thing to have, and we use Tinc for this. Continue reading

Sniffing one's own farts: Moving from GitHub to Gitlab

I recently announced a new side project of mine, HomelabOS on Reddit.

There was a lot of great feedback, and then there was the hilarious comment in the screenshot.

While I do enjoy the occassional whiff of gourmet flatulence, I thought I would address my actual motivations behind moving my projects from GitHub to GitLab. 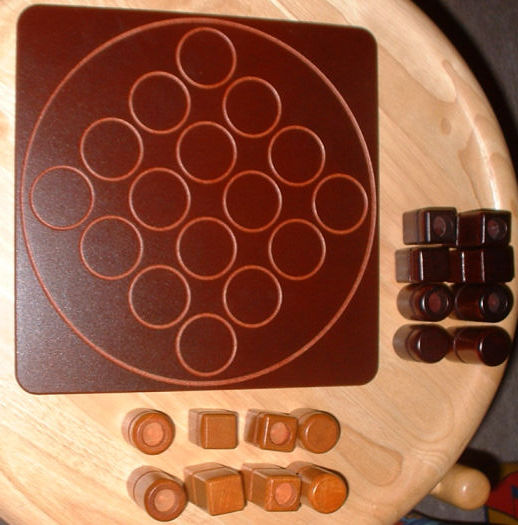 Papyrto - A simple paper based strategy game based on Quarto

2018-08-12 Projects
8 months or so ago I designed a paper adaptation of the board game, Quarto. I call it Papyrto. Papyrus (Paper) + Quarto = Papyrto. Invented by Swiss mathematician Blaise Müller in 1991, Quarto is a simple game with interesting rules. There are 16 game pieces, each with 4 distinct attributes; tall or short, light or dark, round or square, and solid or hollow. So my design had to have a similar set of ‘pieces’ with a different set of 4 distinct attributes. Continue reading
Older posts
© 2020 by NickBusey - RSS
Bilberry Hugo Theme